Seas of white flooded the streets of Downtown Winston-Salem, NC, signaling the start of one of the season’s most anticipated events. Dîner En Blanc Greensboro’s patrons, some with reservations a full year in advance, flocked excitedly to a secret location.

Table and group leaders chauffeured attendees by foot, van, and bus with wagons, tables, and chairs in tow. Swiftly, each group set up their own tables and décor to lively Persian music while casually interacting with towering stiltwalkers. Once tables were set, those who ordered from the ‘e-store’ could obtain their salads, wine, and made-to-order charcuterie boards. For the exclusive, there was a media and VIF lounge fitted with white tufted sofas, cocktail tables, and an open bar.

Triad Voice Magazine and our Media Team served as judges for the event’s best-dressed contest. The categories: Best- Dressed female, male, and most coordinated couple. Patrons had an opportunity to win an international all-expense paid trip from ‘NXLEVEL Travel,’ a ‘Seven Springs Farm and Vineyards’ wine basket, a gift basket from ‘Black Mountain Chocolate,’ or a gift certificate to ‘The Charcuterie Board Café & Lounge.’

The traditional ‘napkin wave’ symbolized the beginning of dinner, and the light of numerous sparklers let everyone know it was time for the party to begin! Attendees could jump into one of two photobooths, jive with the live band, network, and mingle amongst the crowd.

Those who wanted to keep the party going attended the event’s official after-party, ‘ILLUMINATE,’ also hosted by NXLEVEL.

There were mentions of returning to next year’s event from new and former members alike. It was clear that everyone enjoyed their evening in white!

We celebrate, uplift & propel the voices of women of color in the Triad North Carolina area. 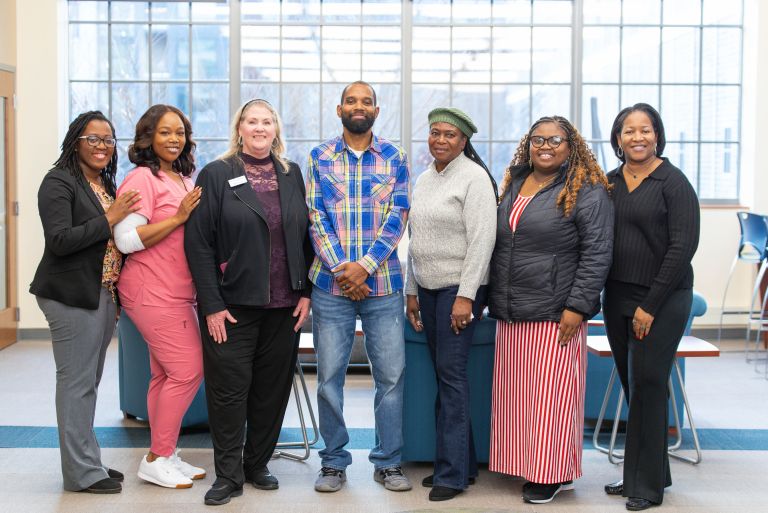 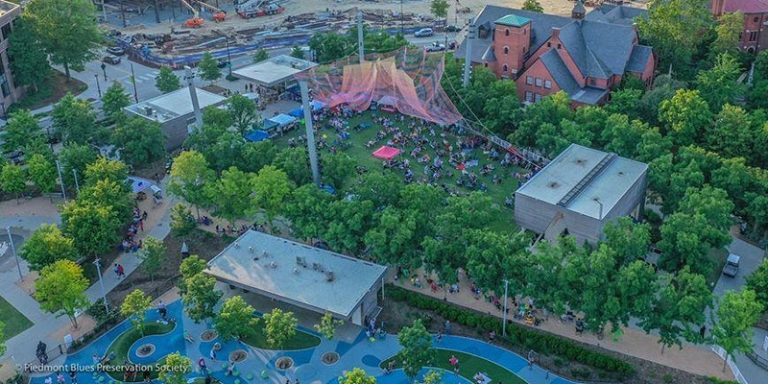 The 36th Annual Carolina Blues Festival is back and IN-PERSON for TWO DAYS! The theme is Young, Black and Blues… 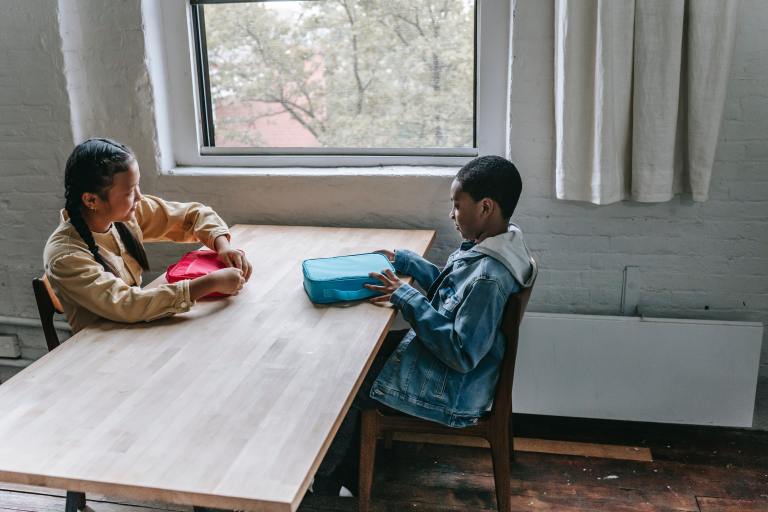 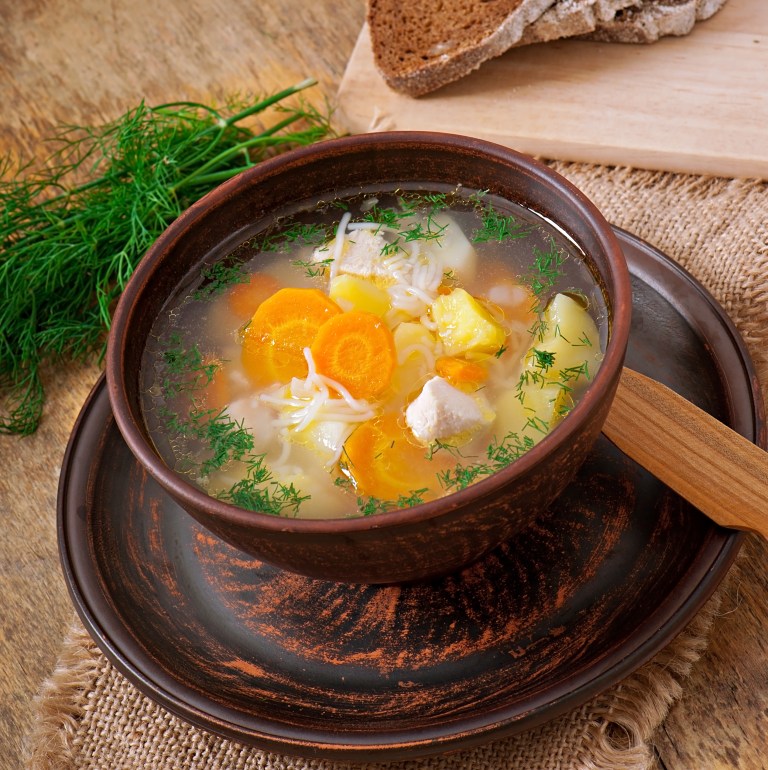 No other food does it better than a delicious hot bowl of soup. Knowing you can create a soup from almost any ingredient adds to the convenience and luxury of this meal, from the simplest components, like an egg and broth, to a hearty medley of vegetables, spices, cream, and various types of meat. 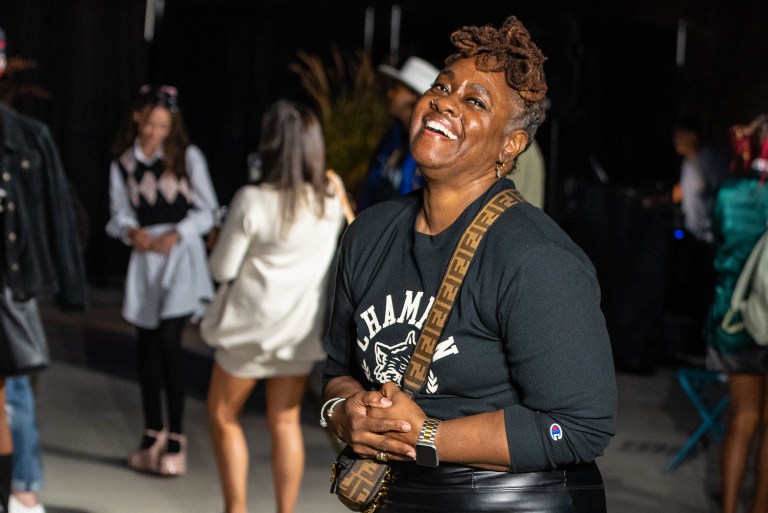 WSFW – a week of fashion, style, and Art.The 8th annual Winston-Salem Fashion Week returns for a celebration of styling,… 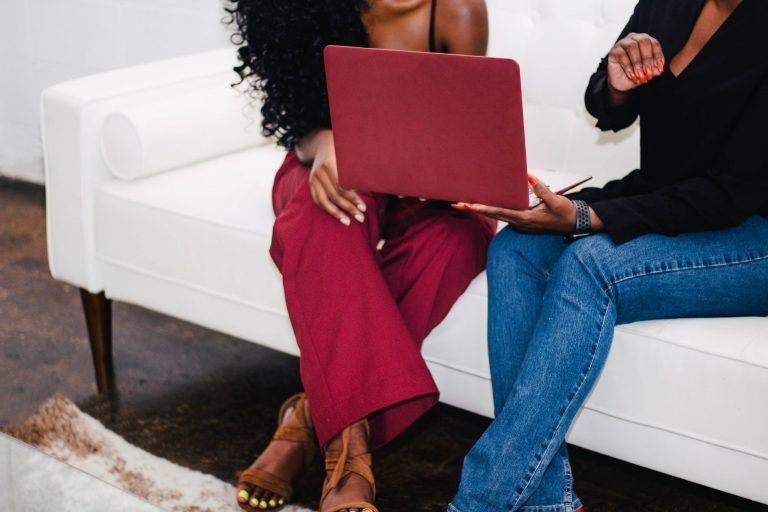 “I didn’t learn to be quiet when I had an opinion. The reason they knew who I was is because I told them.” Ursula Burns