“Achieving, becoming “somebody,” became my idea of being alive. I felt that achievement could detox the bad shit. It would detox the poverty. It would detox the fact that I felt less-than, being the only Black family in Central Falls. I could be reborn a successful person. I wanted to achieve more than what my mother had.”

Finding Me is a memoir by actress Viola Davis. If you’re expecting an easy, glossy, glamourous Hollywood celebrity read, this is not it. The actor shoots straight from the hip as she relates her arduous journey from birth in St. Matthews, South Carolina (population 2,400) to crossing a Los Angeles stage in 2017 to accept an Oscar for Best Supporting Actress in the highly acclaimed Fences.

The family moved to Central Falls, Rhode Island, two months after her birth. They were the only African American family in town. Viola struggled with that fact because bullies chased her home from school every day. To make matters worse, racism was alive in Central Falls. Outside their home, the Davis kids were under constant scrutiny. But nothing compared to the domestic violence which was woven into the Davis marriage. Viola has seen her mother beaten with her father’s fists and cut with his favorite knife. True, the family did have some happy moments, particularly during the holidays. “These happy moments would soon be followed by trauma – the rage of my dad’s alcoholic binges, violence, poverty, hunger, and isolation.”

Viola’s life took a turn for the better when she auditioned for and was admitted to Juilliard. Learning to live in Manhattan, working a part-time job to afford the expense, and training in speech, voice, movement, and scene study took up most of her time.

Viola never dreamed of winning an Oscar. Like most struggling performers, she simply wanted to work consistently. Viola fell in love for the first time during this period of her life. She learned that being a girlfriend also came with its own expectations. Nevertheless, those heady days of artistic struggle were some of the happiest days of her life.

Of course, throughout these busy days, Viola’s thoughts never stray to far from her family. She sends money home whenever she can and allows her younger sibling to sleep on her sofa whenever she needs to get away from the violence in Central Falls.

Like most actors, Viola struggled for years. But ultimately, her talent could not be denied.

She is the winner of an Academy Award, an Emmy Award, and two Tony Awards, and in 2021 she won a Screen Actors Guild Award for her role in Ma Rainey’s Black Bottom.

We celebrate, uplift & propel the voices of women of color in the Triad North Carolina area. 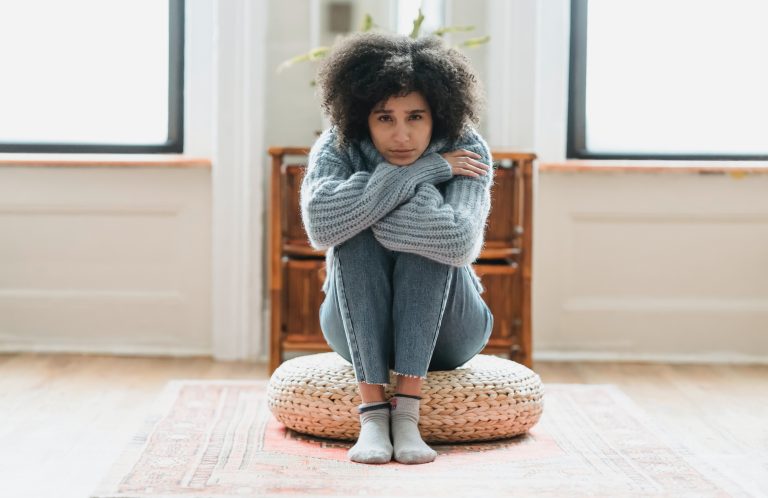 Build your confidence by owning your greatness and capitalizing on your uniqueness. Identify your strengths, know what you bring to the table, and be yourself unapologetically. 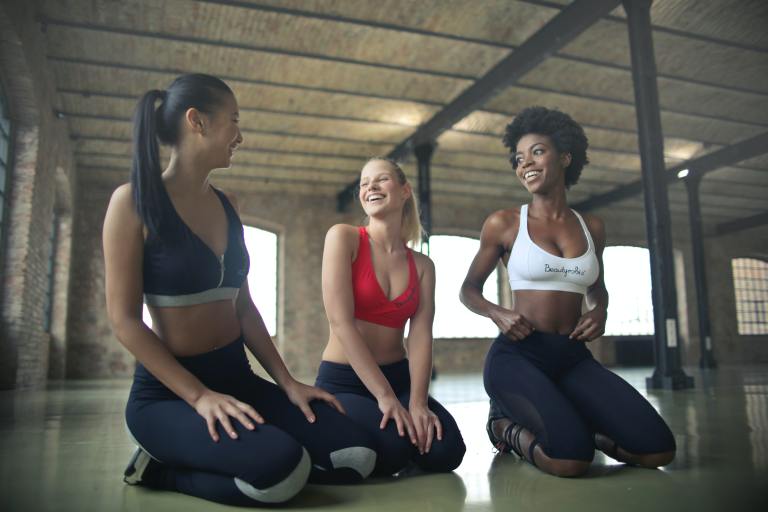 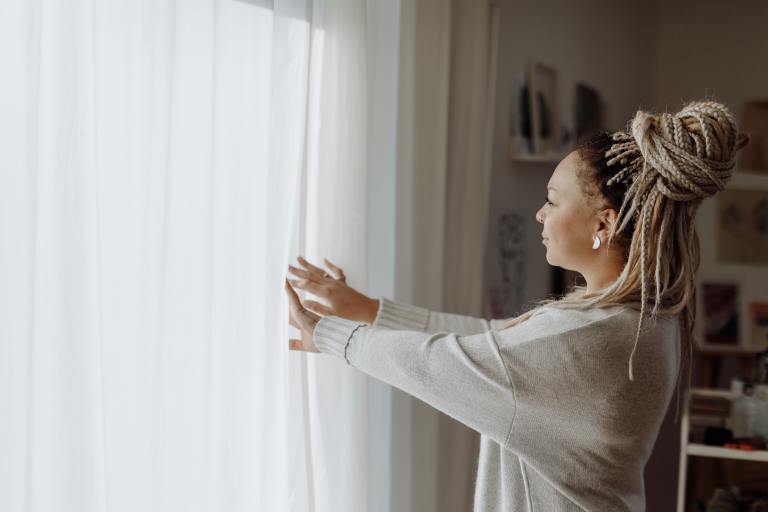 Let the light in: Find a way to get more light into your days. 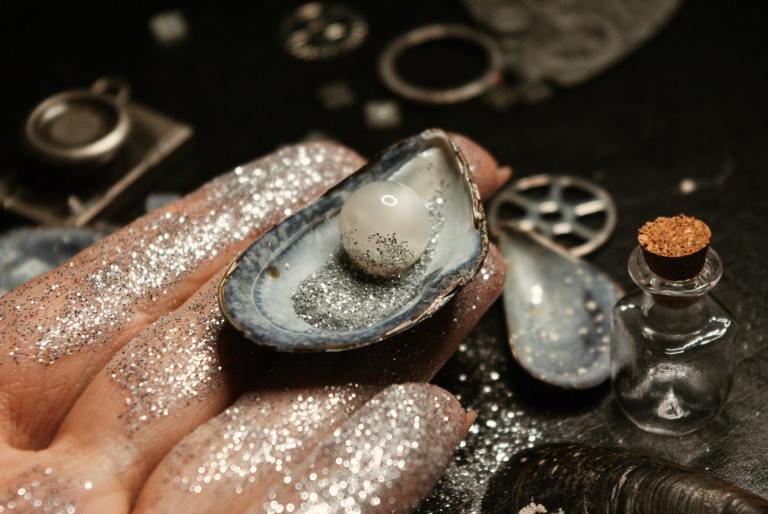 By- Helen Hargrove/The Light Coach Have you ever heard the saying “The world’s your oyster”; do you know what it… 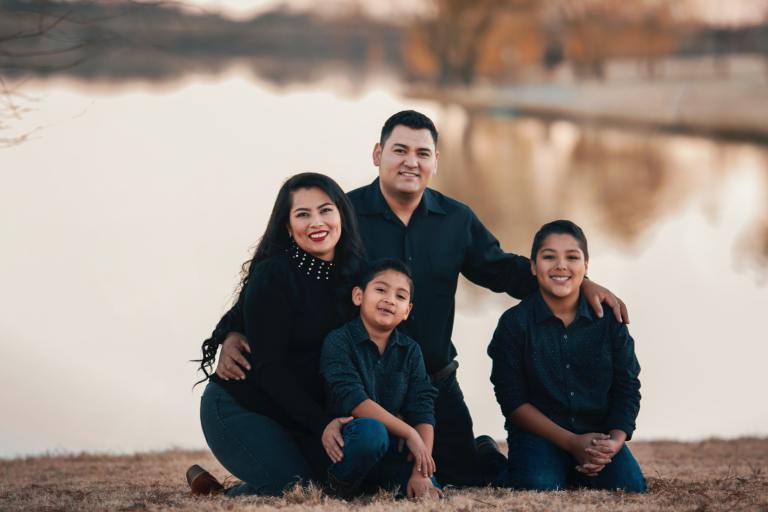 Smoothies allow you to boost your immunity and increase your energy first thing in the morning, without much time or effort, and a better bang for your buck. If you’re not a veggie-lover, have no fear. I’m going to teach you how to easily disguise some nutritious vegetables with delicious fruits. 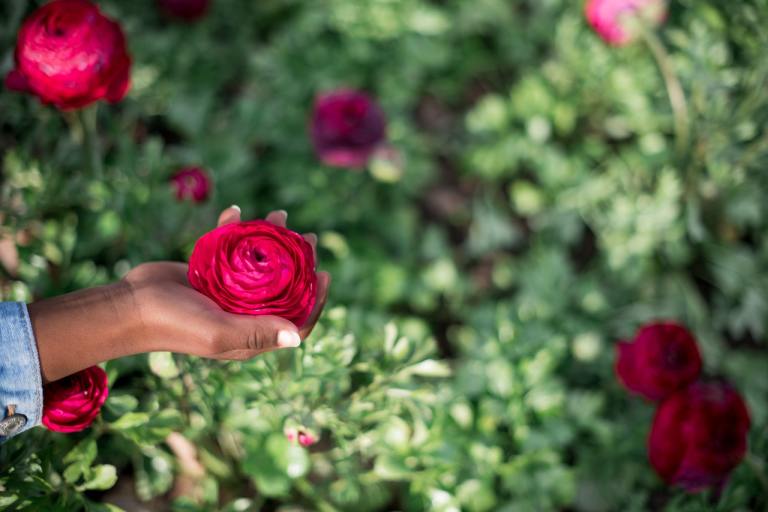 A Revolution of Self-Awareness, Self-Acceptance, and Self-Love Written by- Darlene Steele The everyday struggles of overcoming adversity in a world…